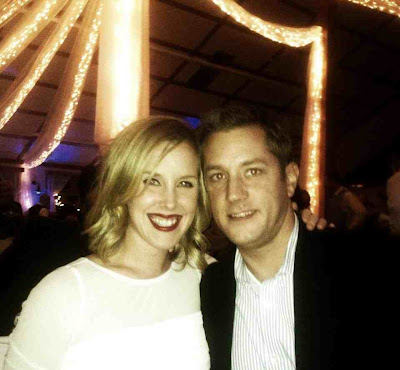 I am told the proposal was magical and completely unexpected for Erin, which is so exciting!
{My proposal from Shaun was also magical because he got down on one knee in the parking lot of a strip club – because we’re classy.  As I explained to Erin, *in fairness to Shaun*, the strip club happened to share an alley parking lot with the super nice restaurant wherein Shaun actually proposed in the warehouse district of big city, MN; but I kinda wanted him to get down on one knee, so as we were leaving the restaurant, he did so in the parking lot.  That’s the good stuff, as I like to say.}
So this means I get to add a new sister-in-law to the mix and the girls add a cousin/sister (those blur together in our family) with Erin’s daughter, A.
I’m sure I’ll have a thing or two to say about the nuptials, so stay tuned!  At a minimum I told Erin I can now pay attention to the ka-zillion wedding pins on Pinterest I've ignored before.  [Insert groan from Shaun here.]
Posted by WOM-MOMS at 6:58 PM

I appreciate your work on the blog.
pure yucca