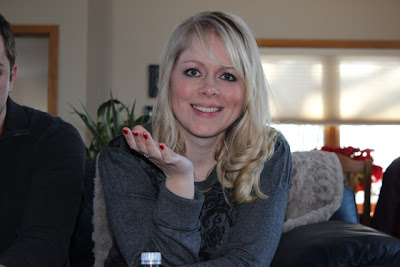 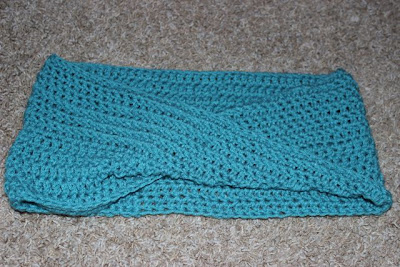 We’ve got our house all decked out for Christmas ~ which I say lasts from Thanksgiving through New Year’s, but the culmination being Jesus’ Birthday!  It’s my favorite time of the year besides my birthday and the girls’ birthday (same day) (and of course I reserve the right to have several other favorite times of the year but I’m pretty sure those are the top three).

We really don’t have a themed tree, like all silver or plaid ribbons with red cardinals or something – our tree is full of the sentimental ornaments collected from childhood (mostly mine since Shaun’s kid ones are still on his parents’ tree), from our time together, and now the girls’ growing collection.  I love to look at each ornament and wouldn’t have a themed tree in exchange for anything.  Of course, if I had won the Powerball last week, we’d most certainly have purchased a mansion with a big old entryway and then I could have a themed tree in the entryway to look snooty and them my sentimental tree in the living room where we didn’t care so much about being snooty.  And it could be real too, because my cleaning staff could pick up the pine needles.  TOTALLY.

Shaun is awesome about decorating, too.  I don’t think I could’ve married a Christmas Scrooge.  He decorates the house with me – outside (I supervise) and inside!! – applies the lights and garland to perfect alignment on the tree (I like real, he likes fake, but for the sake of our marriage, I’ve compromised on fake with balsam fir-smelling candles) and he doesn’t raise objection to all of my Christmas crafting that grows exponentially (not really, since I give a lot away) each year.  PLUS, he is totally on board with our Elf on the Shelf, Lyle.

So here’s what we’ve got.  If it gives you any ideas, that’s wonderful.  We’d love to hear about your Christmas decorating traditions, too!


As you know here, Mur-Man celebrated his 3rd birthday recently with a ROCK themed party!  And in honor of the party (and to continue the theme), mom (aka Crafty G-Ma) and my two nephews (J and P) and I whipped up some microphone cupcakes!  SUPER EASY!  Perfect for a daycare birthday celebration. 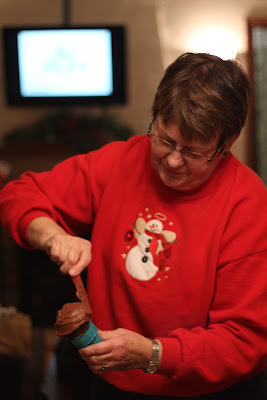 Ahead of their visit, I made and froze chocolate cupcakes (out of the box).  When they arrived, I thawed them out.


You simply take colored ice cream cones and put some M&Ms (or other candy) in the middle to weigh down the cone.  You then put frosting on the inside edge of the cone and place the cupcake to ensure that it won’t move.  From there you frost the cupcake and then cover with sprinkles. 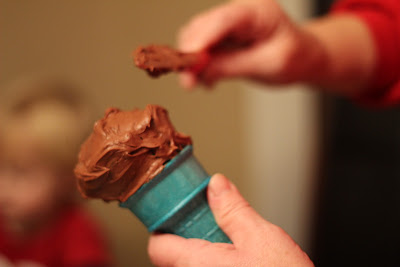 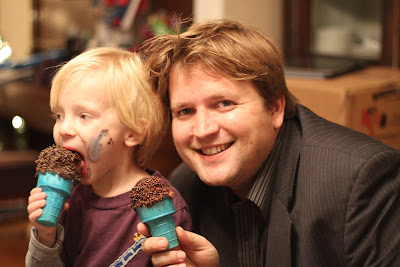 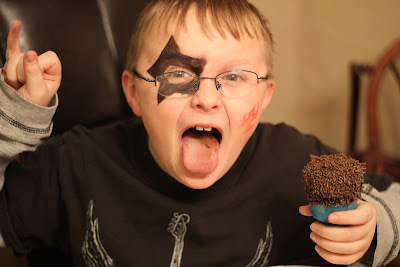 WE ARE ROCKIN' CAUSE MUR-MAN IS 3!


Time flies!  I am blessed!


And so, we decided to ROCK!  CELEBRATE!  CELEBRATE ALL THINGS MUR-MAN IN A ROCK THEMED PARTY!


Here’s the run-down of the big shebang!  You name it…we did it! 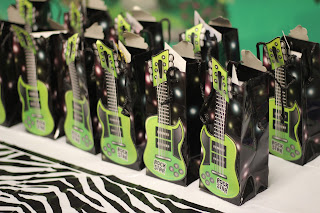 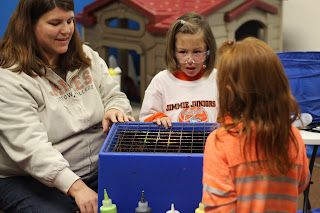 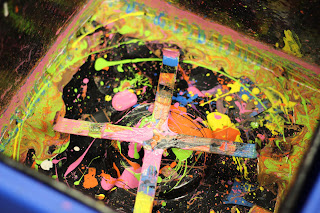 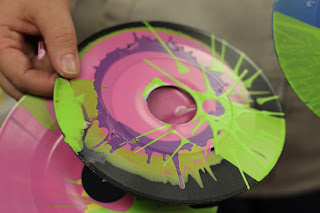 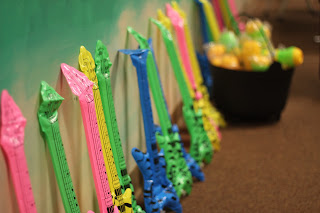 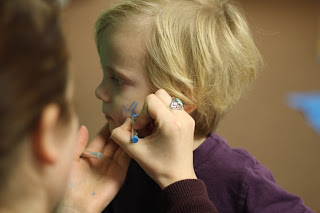 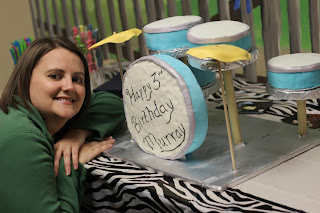 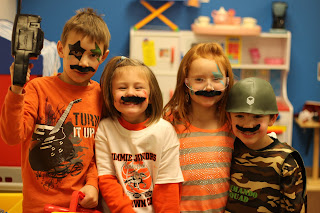 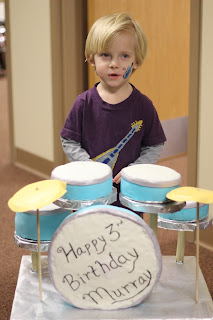